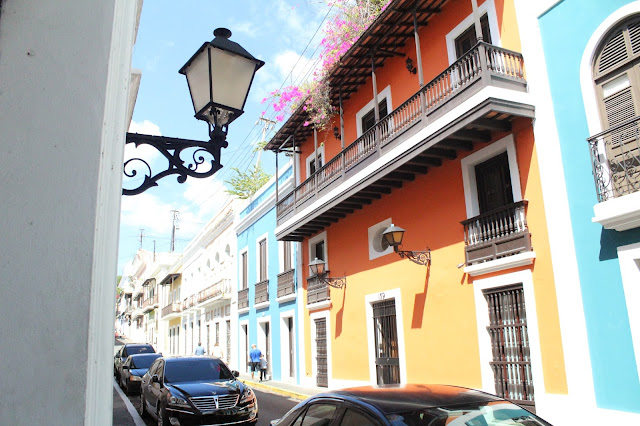 Last month I went on my first adult vacation EVER!

Since I don't have a passport I had to keep it simple, but I still wanted to do it big. So... YA GIRL WENT TO PUERTO RICO! Owwwww.

And it was amazing. As a native New Yorker I'm use to cold weather and rats, but I hate both, deeply.
In Puerto Rico, neither those things we're an issue. 1. Because it's always super warm there (Even the beach water was warm) and 2. They have tons of street cats, so rats aren't even thought of. I was so inspired by the street cats I got one tattooed on my ankle.

Part of me wants to move out there, but since I'm not bilingual I'm thinking it will be a hard sell - I could just join Rosetta Stone though, right? Did they turn that into an app, yet?

Anywho, I spent most of my time in Old San Juan drinking and lollygagging. The city is small, so everything is in walking distance, but it's still filled with life and culture.

I also got a chance to visit the El Yunque rain-forest and the Bacardi Distillery.

As a Person of Color I felt super comfortable there too. Not once did I feel like someone was judging me. Overall it was an unforgettable and joyful experience. I definitely want to go back.

Here are some of the pictures I took on my Canon.

In my next post I'll feature photos from Puerto Rico that I edited and took on my iPhone. 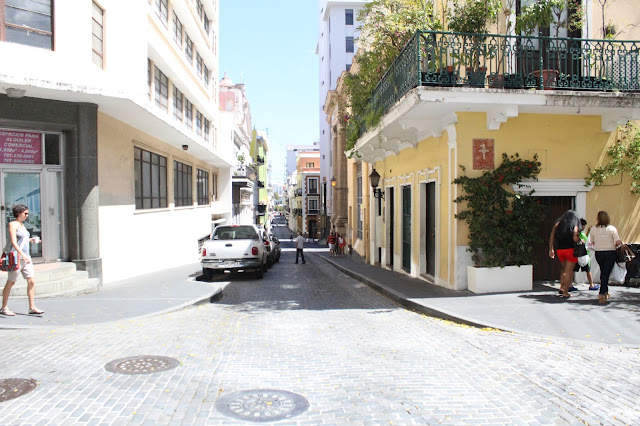 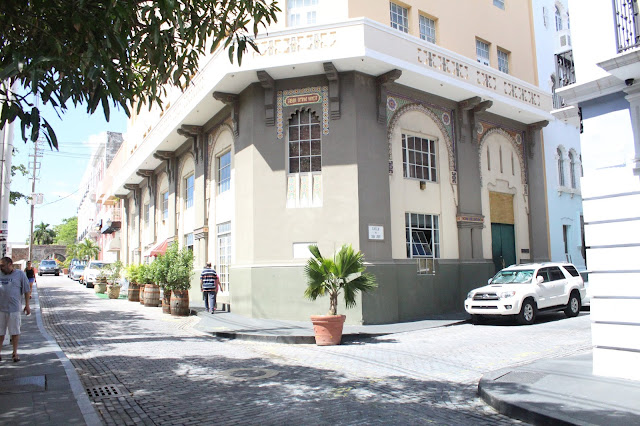 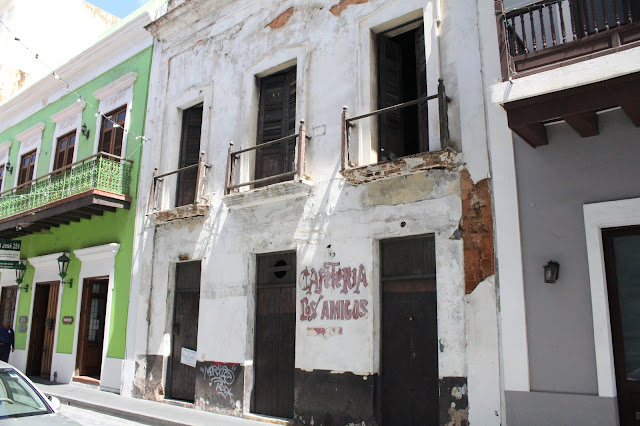 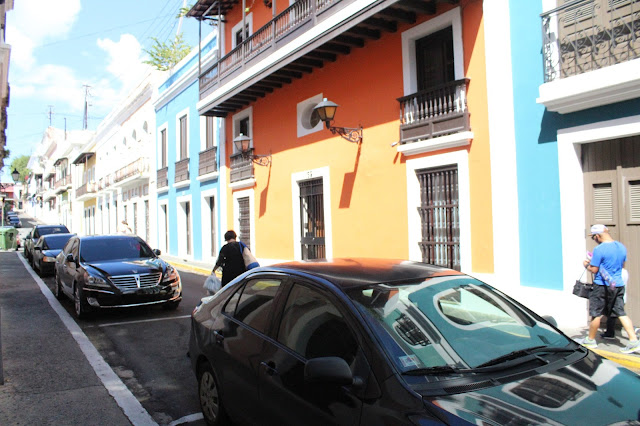 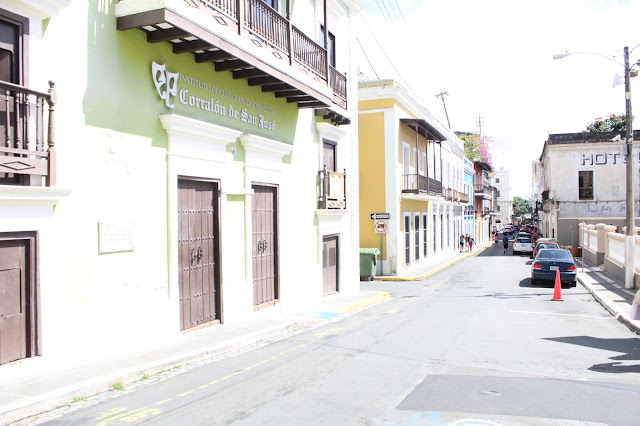 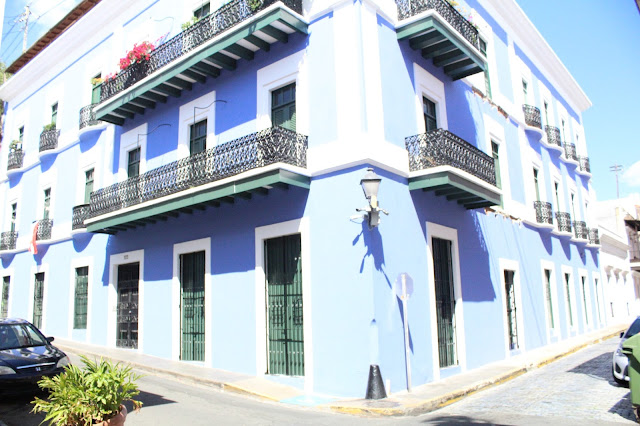 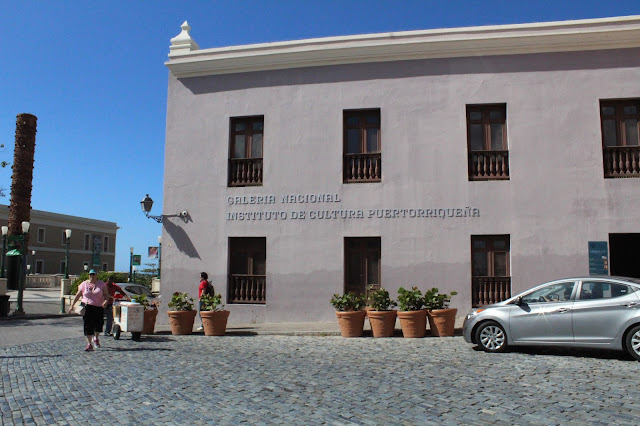 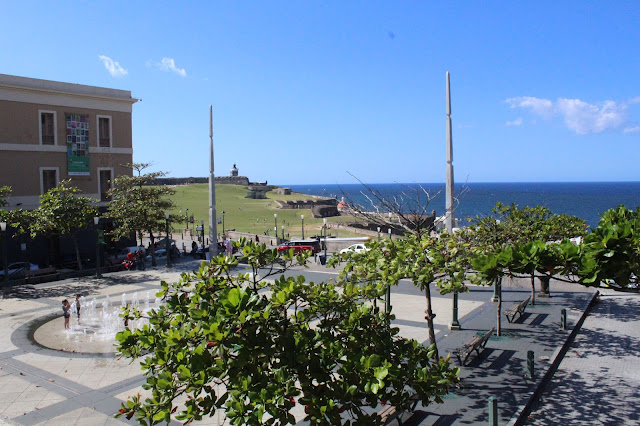 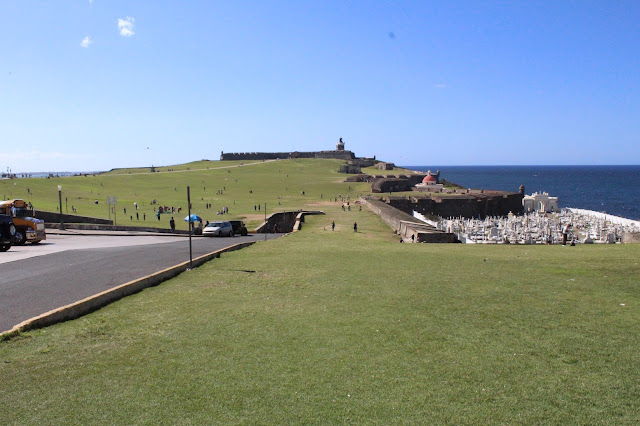 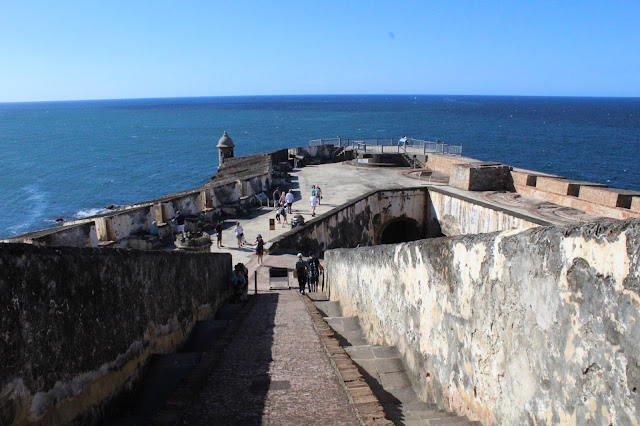 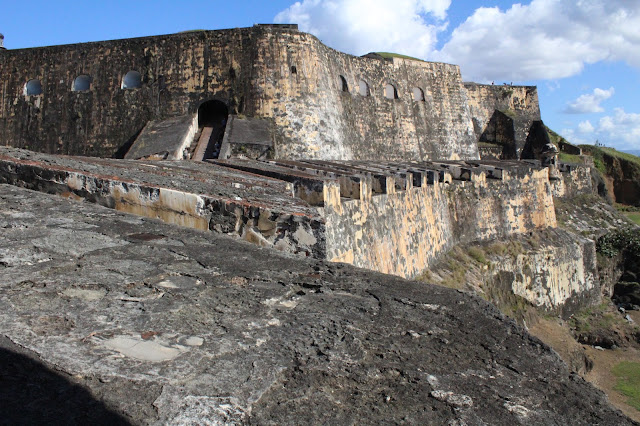 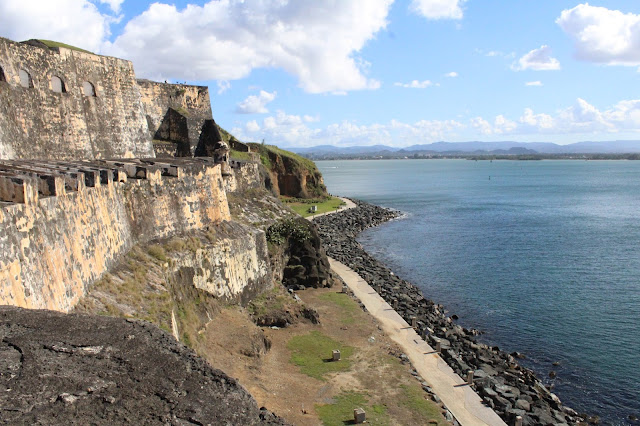 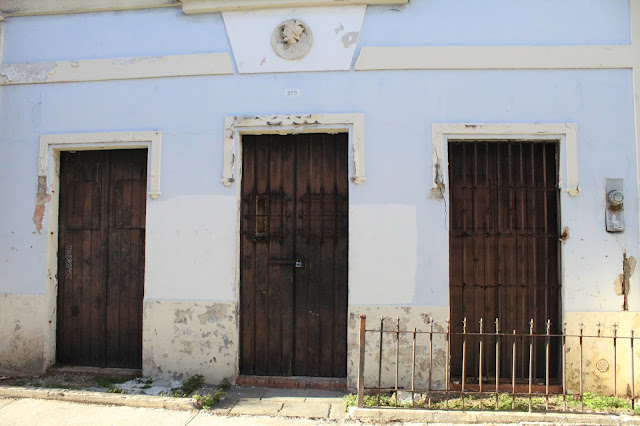