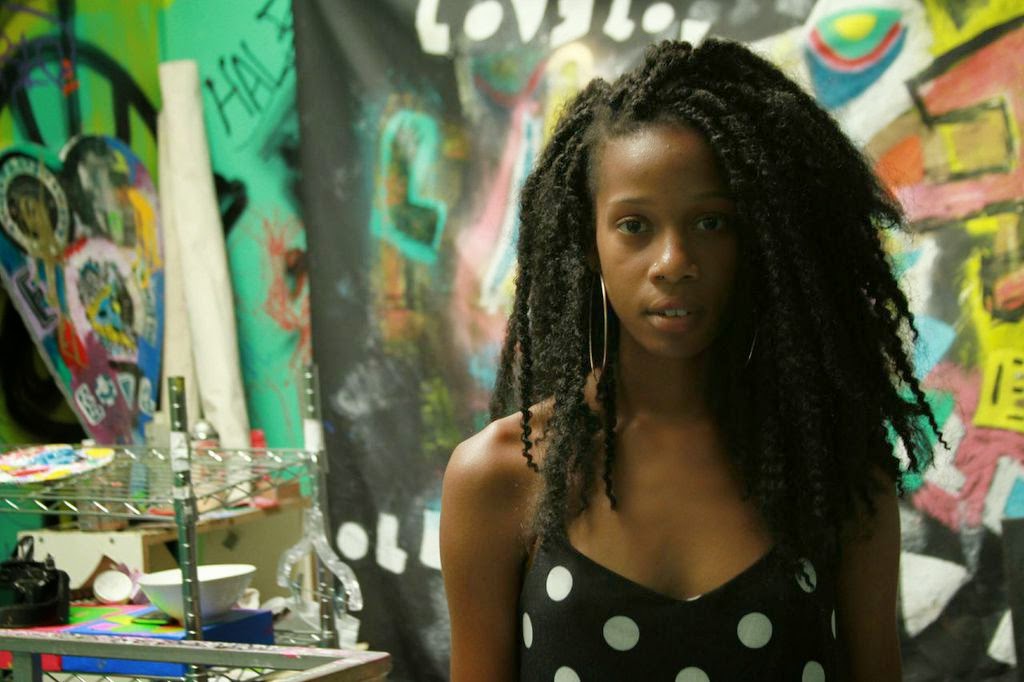 One thing I have always noticed about the music industry is the lack of female representation, especially when it comes to the art of producing and DJ'ing. Well awesomely enough, I came across a new up and coming female DJ and producer and she goes by the name of FXWRK.


I met up with this lovely creative at the Cypher League dojo in Bed-Stuy where we discussed some of her musical inspirations, and also her new mixtape The Oracl.


So, why music?
Well, when I grew up there was always music around. I grew up dancing and performing. It was a part of my world. And I also think it was always within.

What is your personal genre of music? What category do you feel like you fit in?
This question is always a struggle, because you know how there’s all these subgenres popping up in the large umbrella of electronic music, so I’d say chillwave, but also trap.

If you could make up your own genre for yourself, what would it be?
ETM; emotional trap music. I should actually be like fuck it and start using that. But I do have a signature of like sampling words, which I feel like is not a thing producers do.

So your latest mixtape The Oracl, what is it about?
To me, The Oracl is basically telling my story of a dark period I had to go through in life to get to the light at the end. And start to really be creative. It was just that process of awakening.

And what was that dark period?
It was just learning a lot about my true self and my family, and about having to be real with myself and face things that I had been avoiding, and just having to really work through my shit, so I could be free to be creative and spontaneous. And the mixtape is pretty much a sonic representation of that process.

What inspired you to make this mixtape and tell this story?
I put out my first EP and it was just straight up tracks, but I want to start out as a producer saying meaning shit. And being very personal and vulnerable in my work in a way that you might not see that often, talking about religion and parents and mental illness. I wanna make beats and my focus is production and getting really good at that, but I don’t want that to stop me from saying something meaningful and trying to reach out to people in a deep way.

And the response [to the mixtape] has been pretty crazy. Like individuals reaching out to me to say that it resonated in a certain way, it’s like "wow, that’s so cool". And it shows me that I’m going in the right direction.

What’s your favorite track on the album?
Definitely the first one, Doubt.

And where are the skits from?
They’re from random youtube videos, actually, that I was looking up in a self-helpy way, but I don’t remember where exactly they came from. They’re just talking about real shit that we experience in life.

How long did it take you to make this mixtape?
I’ve been producing for about four years and some of these beats are at least two and a half years old. And Doubt though, is like really new. I made Doubt like a month before the tape came out. And it’s just over a range of time I’ve been working to get [the Oracl] together since my last EP, eight months ago.

So what’s next?
I’m going to start DJing at Cypher League dojo for their monthly art release parties. I’m also looking into playing a couple of shows at a few different venues. So I’m just trying to get myself like physically out there.

And how can people find your music?
All my stuff is on my soundcloud. (soundcloud.com/fxwrk)

And lastly, what do you want people to get from you as an artist?
Well, I’m not even trying to say anything in particular, I’m just trying to bare my soul in order to express it to people that that’s okay to do in a public way. 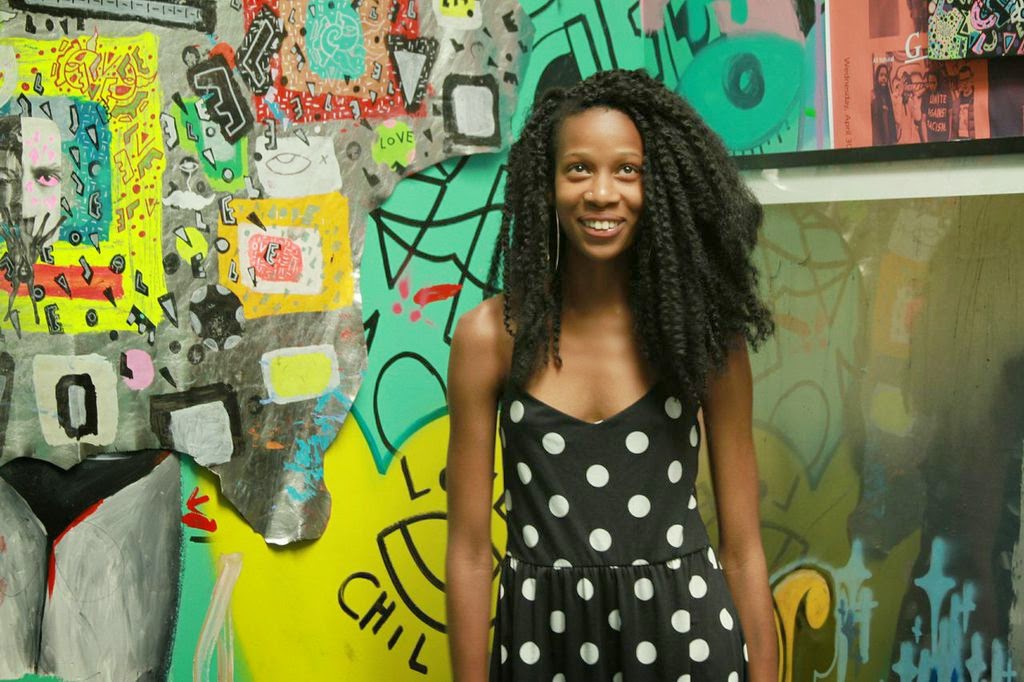 Here's a track off of FXWRK's latest mixtape, The Oracl:

And for her entire tape, you can listen and purchase on her label WYSF's bandcamp. 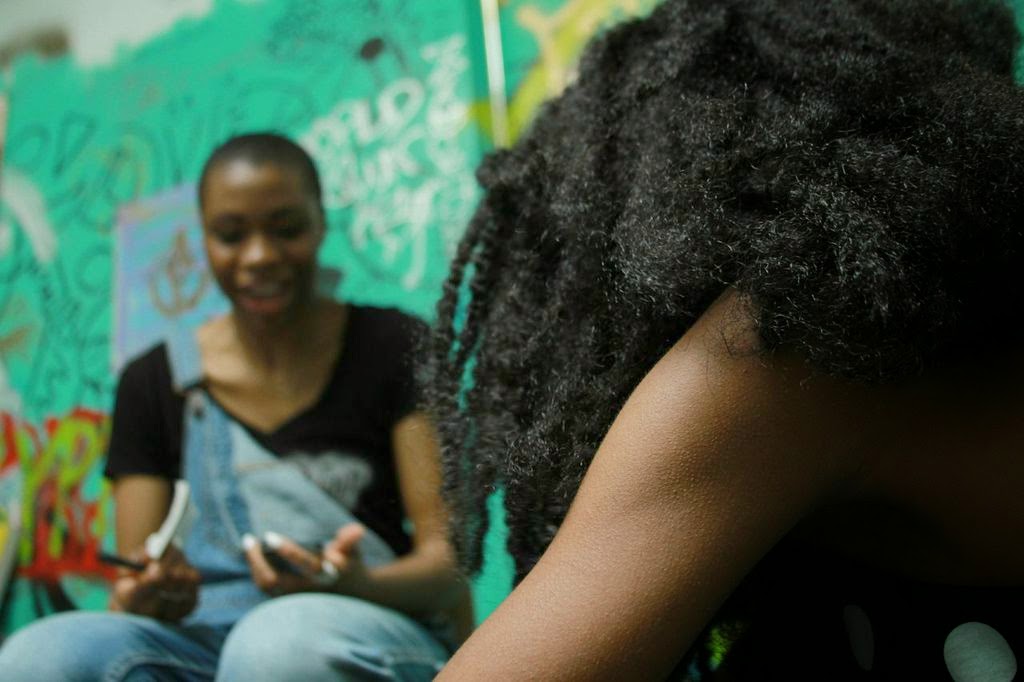